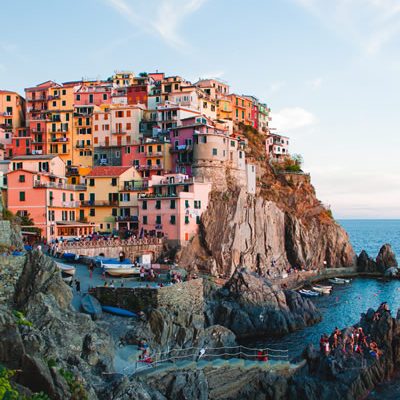 The Mediterranean is an area of transition between a temperate Europe with relatively abundant and consistent water resources, and the arid African and Arabian.

The region enclosing the Mediterranean Sea encompasses portions of three continents: Europe and its southern peninsulas to the north, southwestern Asia to the east, and the Maghreb region of northern Africa to the south.